​It’s not only Mohenjo Daro Vs Rustom but also Hrithik Roshan Vs Akshay Kumar. The box office will also get a huge loss due to clash of these two big banner movies. Recently I watched the trailer of both the films and tried to predict the result of clash between Hrithik’s Mohenjo Daro and Akshay’s Rustom. 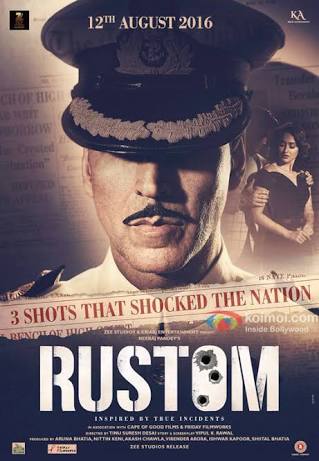 Mohenjo daro Trailer released with mixed reviews of public, on other hand Rustom Trailer generated positive reviews. Akshay has already given 2 hits in 2016 and Hrithik is coming back on silver screen after 2 years of gap. 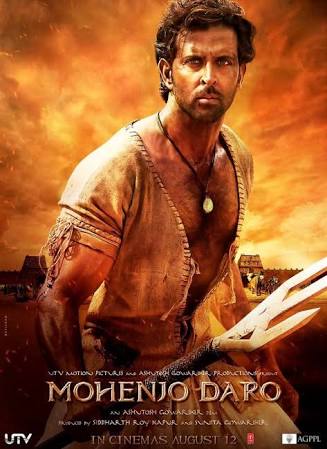 People love to watch Akshay in thrillers like they watched him in Baby and Holiday. 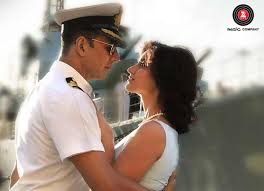 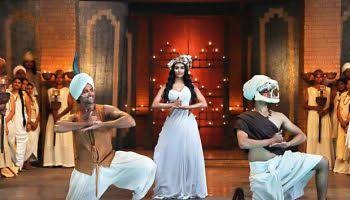